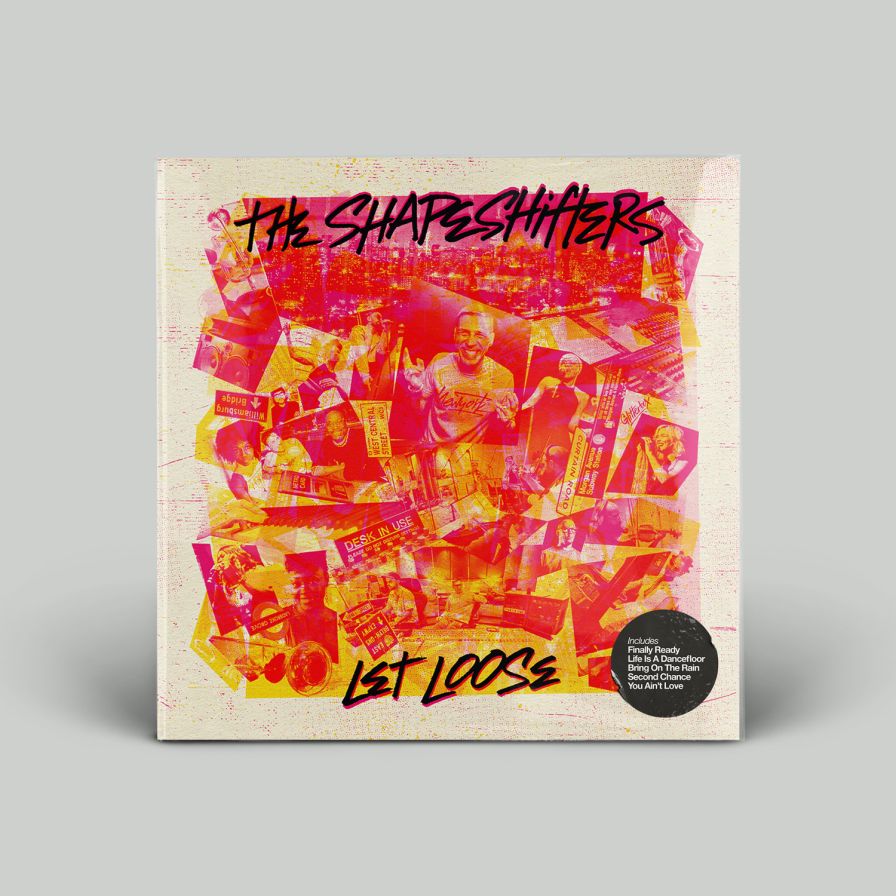 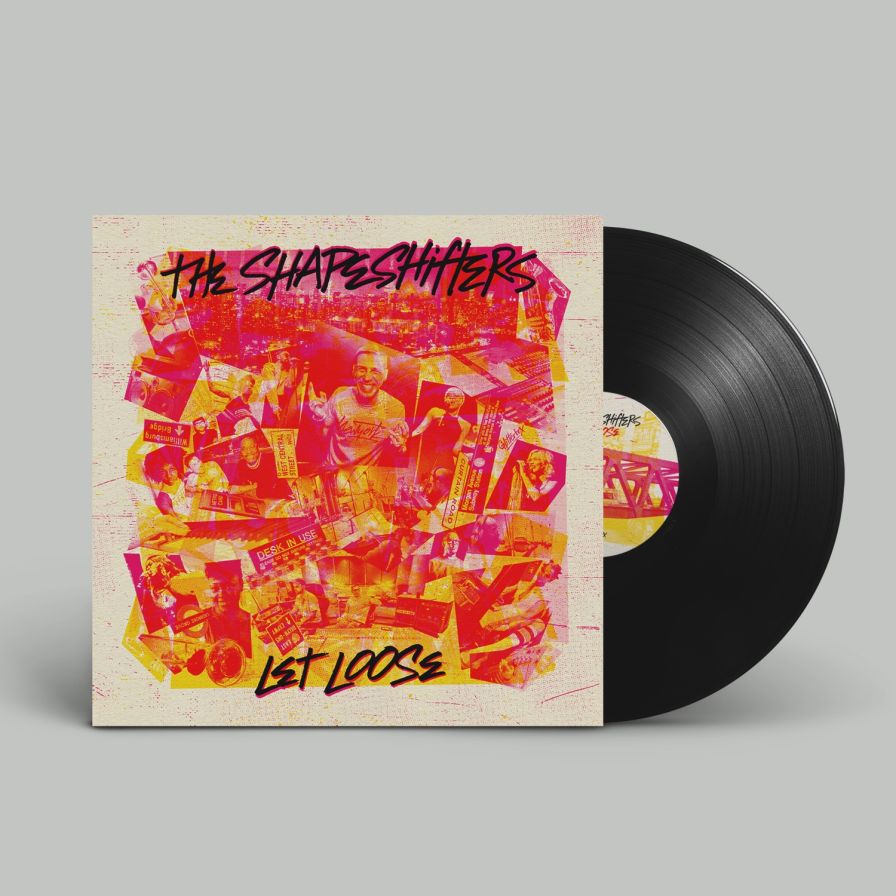 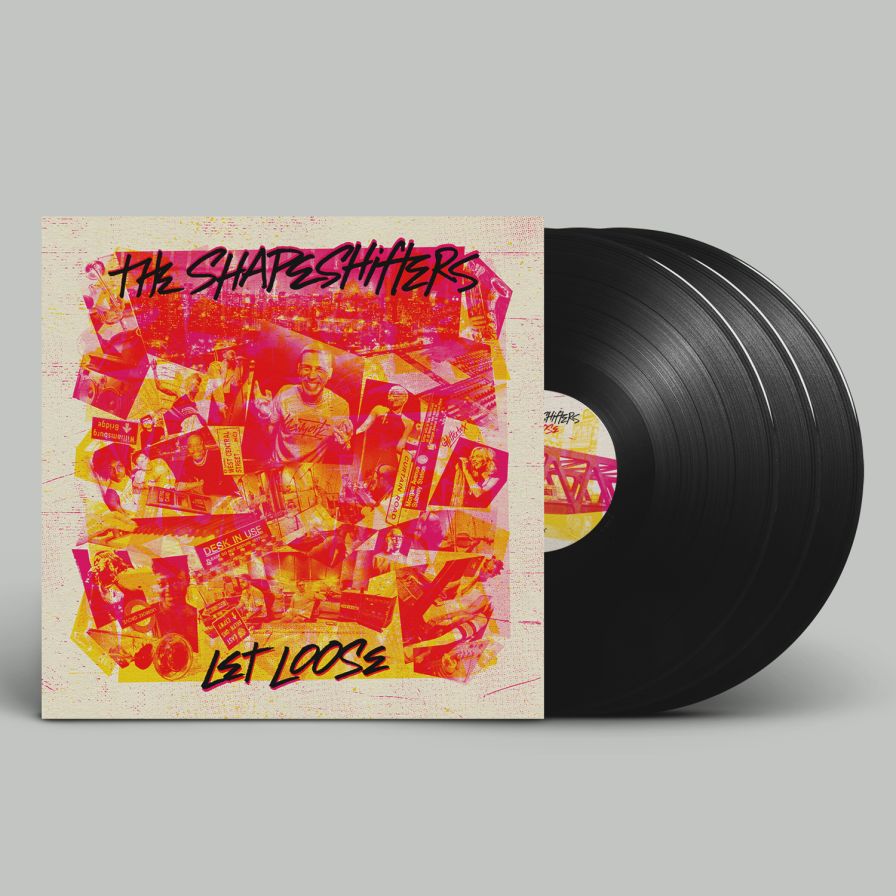 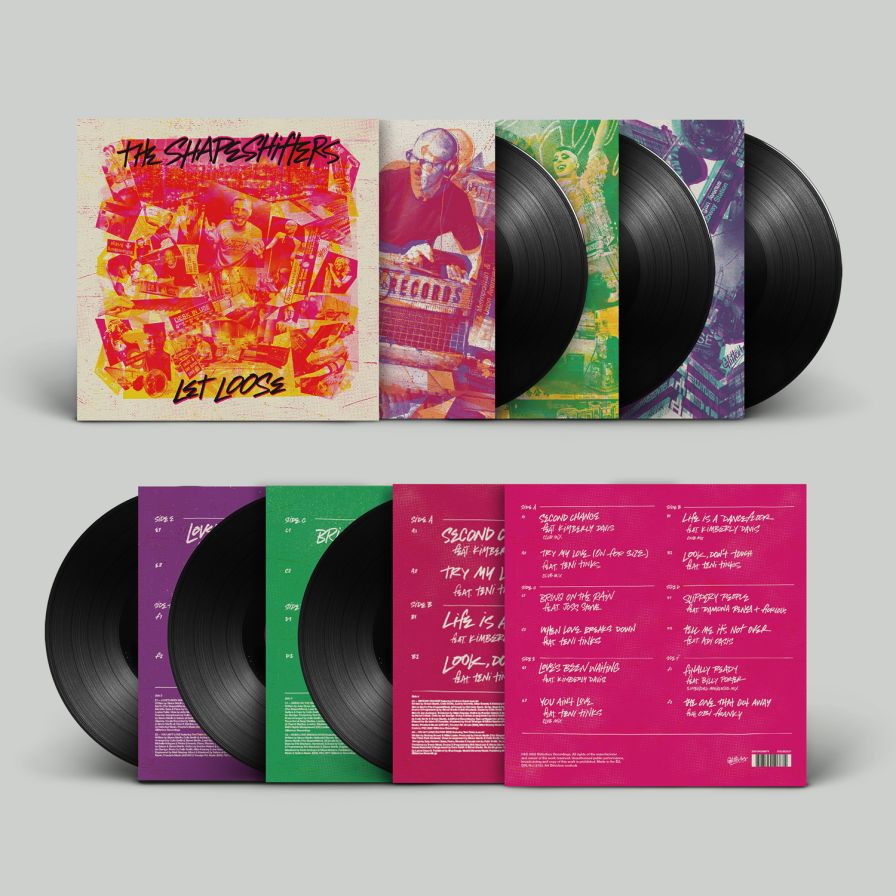 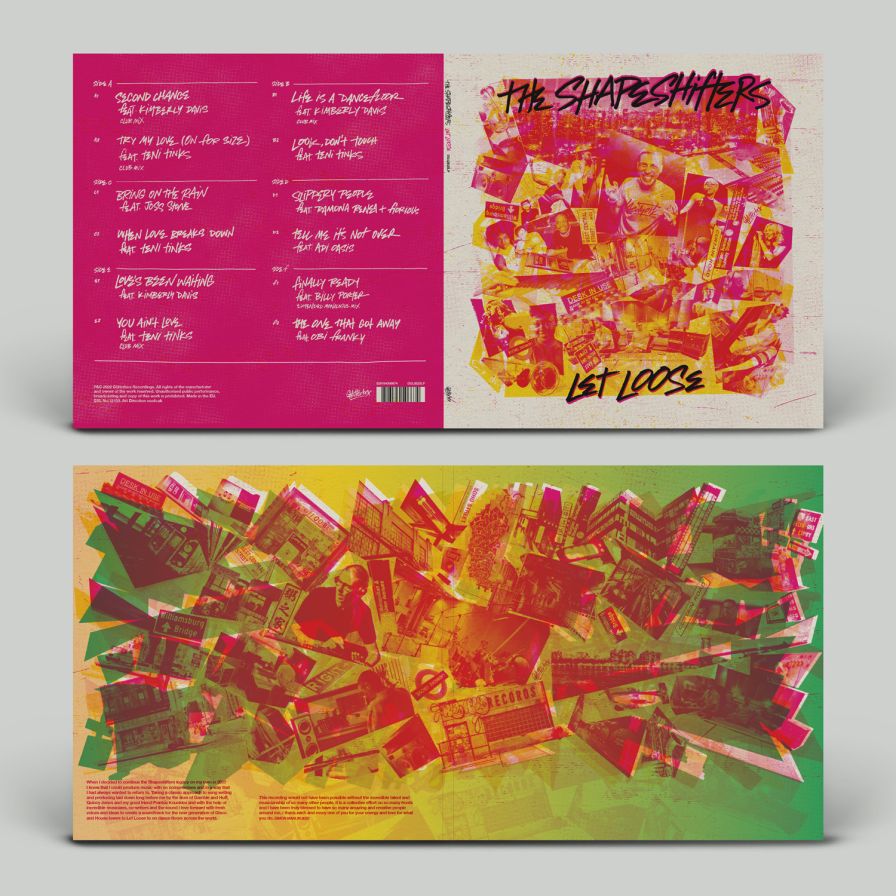 Shipping before end of 2022

Wrapped in a defining optimistic mood and colourful palette, Let Loose plays with the friction between Marlin’s own musical persona and his influences, delivering a masterclass in his flourishing depth of integrity as a producer and admiration to those that exert their enduring influence upon him.

“When I decided to continue The Shapeshifters legacy on my own in 2017, I knew that I could produce music with no compromises and in a way that I had always wanted to return to - taking a classic approach to song writing and producing and moving the sound I love forward.

Using techniques laid down long before me by the likes of Gamble and Huff, Quincy Jones and my good friend Frankie Knuckles, and with the help of incredible musicians, co-writers with fresh voices and ideas, the aim was to create a soundtrack for the latest generation of Disco and House lovers to Let Loose to on dance floors across the world.”

Across the latest and long-awaited studio album Let Loose, his first LP since 2006, The Shapeshifters pledges rhythmic allegiance to the golden era disco records and their spellbinding qualities; embracing the tension often found between tradition and future to craft a euphoric, certifiable body of work presented to the devoted audience he garners. The Shapeshifters exemplifies a flourishing scene, one that is now engaging an ever-younger fan base. With Marlin and Glitterbox at the heart of the modern disco sound, it’s easy to see why The Shapeshifters are more in demand in the clubs than ever. Their relationship sees not only an unrelenting mutual respect of dance music’s rich history but the inclusivity and enduring liberation that is rooted within it.

The fourteen-track album is illuminated with vocal collaborations including the recently released and debut collaboration with the Grammy, Tony and Emmy Award-winning Billy Porter, ‘Finally Ready’ and ‘Life Is A Dancefloor’ featuring CHIC’s Kimberly Davis - both were playlisted on BBC Radio 2.

The album’s “The One That Got Away” also features London-born multi-instrumentalist and vocalist Obi Franky who has recently joined The Shapeshifters on tour with impeccable summer performances at Glitterbox @ Hï, Café Mambo On Tour at Castle Howard, Defected Croatia and Brixton Disco Festival.

Covid inevitably slowed down the completion of Let Loose, which begun back in 2020 with Simon and his right-hand man and multi-instrumentalist Colin Smith heading Stateside with rough instrumental demos to start writing sessions on the LP, aided and abetted by one of Simon’s co-writers, New York based Audrey Martells.

“The initial idea was to go to Brooklyn, hire a loft, immerse myself, be around great musicians. And we did it, but the plan to go back and record and mix in New York couldn't happen. There were sessions in between lockdown lifting, with various COVID restrictions, it was all very confusing. The whole process lasted two years.”

“This recording would not have been possible without the incredible talent and musicianship of so many other people. It is a collective effort on so many fronts and I have been truly blessed to have so many amazing and creative people around me, I thank each and every one of you for your energy and love for what you do.”

Taking an impeccably smooth course through disco-infused house, The Shapeshifters continue the rich relationship with Glitterbox and its record label; one that has yielded instant classics such as ‘Try My Love’ featuring Teni Tinks; undoubtably hailed as the Glitterbox anthem that epitomises the label’s ethos for preserving disco’s mission to uplift and empower.