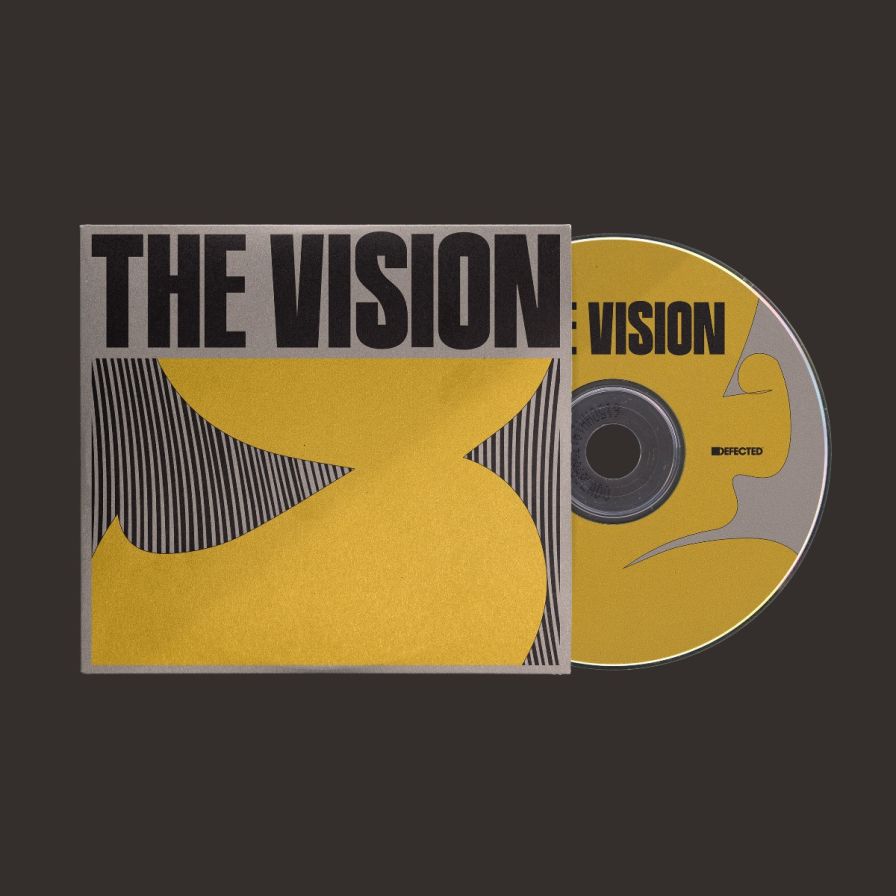 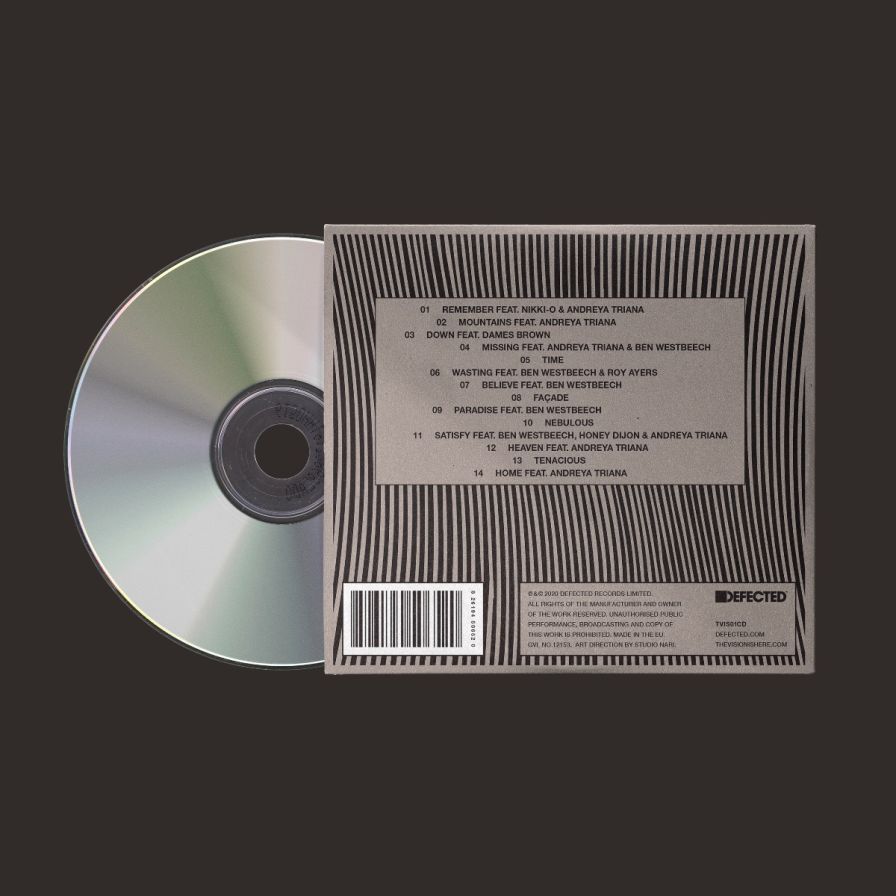 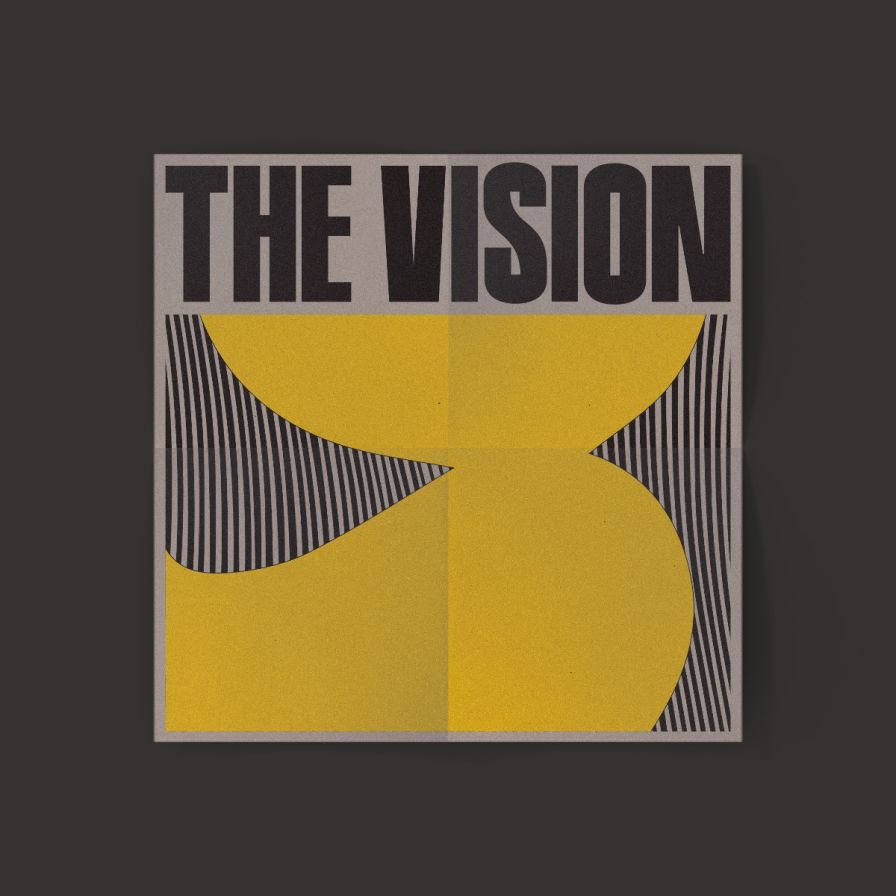 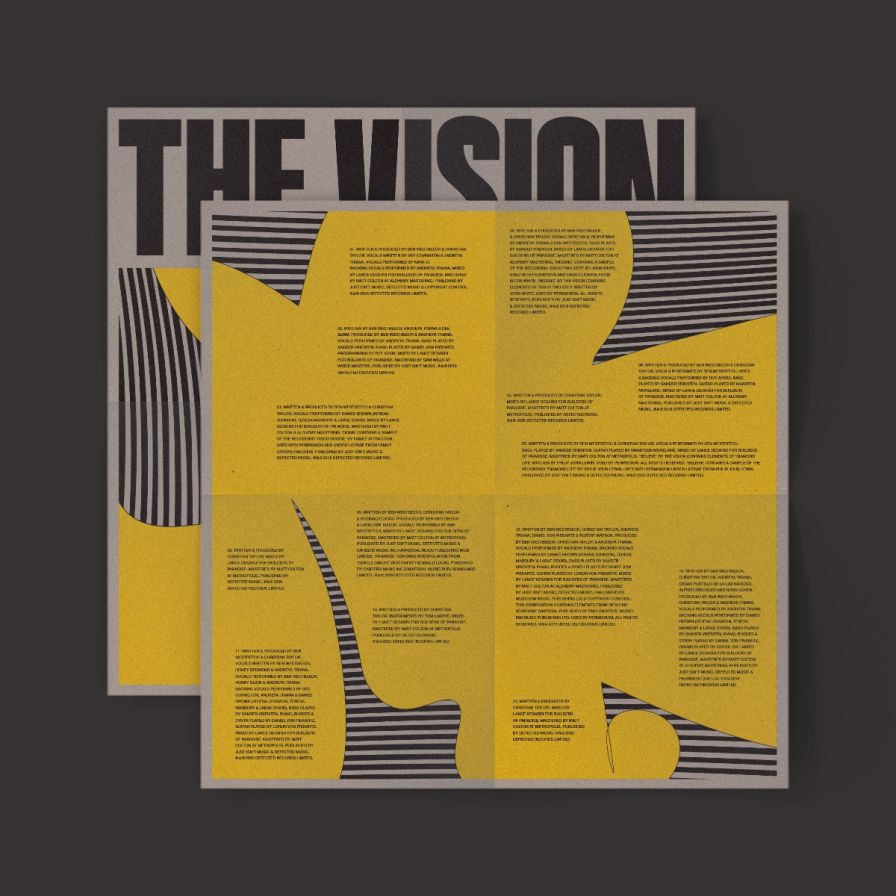 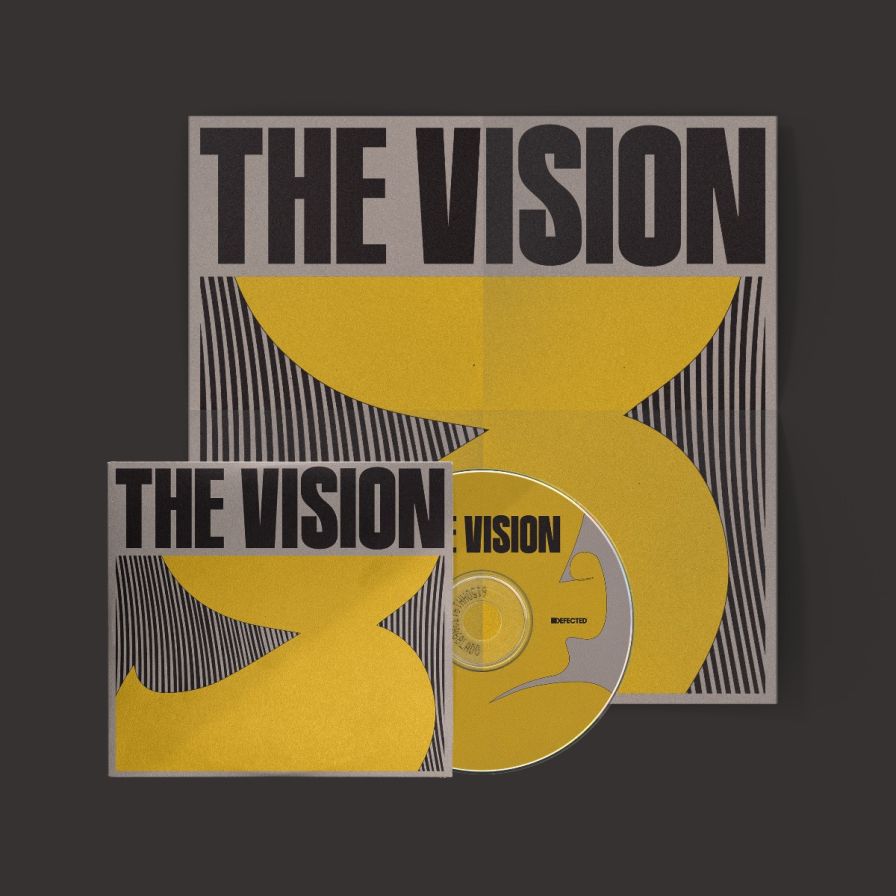 The Vision
In stock
£10.00
Description

The musical partnership between Ben Westbeech and Kon has been behind a number of the most meaningful dance releases of the last twelve months. Striking the balance between classic and contemporary in a way few of their peers are able, the duo now present their eponymous debut album, ‘The Vision’. Their dedication to creating honest, meaningful records shines through more than ever on this album, its impeccable craftsmanship demonstrated through a meandering mix of soul, disco, house and funk. A magnet for A-List collaborators, Roy Ayers, Honey Dijon, Andreya Triana, Dames Brown and Nikki-O all features on The Vision’s album debut.

Since the first teaser of The Vision’s music, a white label 12” circulated to in-the-know DJs, the pair have continued to make waves with their genre-bending, multi-instrumental and ultra-modern sound. Stand-out singles ‘Heaven’ and ‘Mountains’, both featuring long-time collaborator Andreya Triana, showcased their ethos of producing completely original music, from the song-writing, to the recording of live instrumentals and meticulous production. Garnering support from tastemakers like Gilles Peterson, Gerd Janson, Annie Mac, Maryanne Hobbs and Joe Claussell to name just a few, the Vision’s music and its return to traditional music-making practices has attracted champions of the highest order.

With their distinctive sound formed by the song-writing and studio process, The Vision have translated this into their live act, where live vocals and impeccable DJ selection bring their joyous productions to life. Debuting at Defected’s Croatia festival in summer 2019, with an intimate showcase at Colors Hoxton and Printworks London show following, bookings at prestigious festivals and venues were quick to roll in, including Lente Kabinet, Lovebox and Parklife.

Now this CD allows the pair to showcase their broad range of influences and musical disciplines, the result is a listener’s album in every sense, designed to be played in full, with dream-like interludes that guide its narrative. From dancefloor-friendly cuts like the disco-tinged ‘Down’ and funk-laden ‘Satisfy’, to the soul-searching ‘Wasting’ and ‘Believe’, along with heartfelt odes ‘Home’ and ‘Missing’, The Vision leave no stone unturned with the album. The culmination of five years’ work, The Vision are making their mark on the musical landscape with a non-conformist body of work that demonstrates their refusal to be pigeonholed. Via London, Boston, Ibiza and beyond, this is an album destined to break new ground, with all the makings of a future classic. The Vision are here.

We unfortunately do not accept returns on any of our vinyl records or poster prints. This is due to return shipping cost and to avoid damages on the return trip, along with a couple of quality control reasons. Thank you for your understanding.