With just a few short months until festival season begins, here's a round-up of everywhere you can catch Defected this summer (with a few more festivals to be announced in coming months)...

For all the latest Defected and Glitterbox shows head to defected.com/events

Perhaps the ultimate Defected festival experience, Defected Croatia returns to The Garden, Tisno for its fifth annual instalment, this year bringing Moodymann, Jayda G, Artwork, Honey Dijon and 70+ more names to the stunning Adriatic coast. A typical day at the festival starts with mindfulness sessions on the beach, before house hedonism ensues from early afternoon across four unique stages at The Garden site, rolling well into the small hours at the world famous Barbarella’s nightclub. 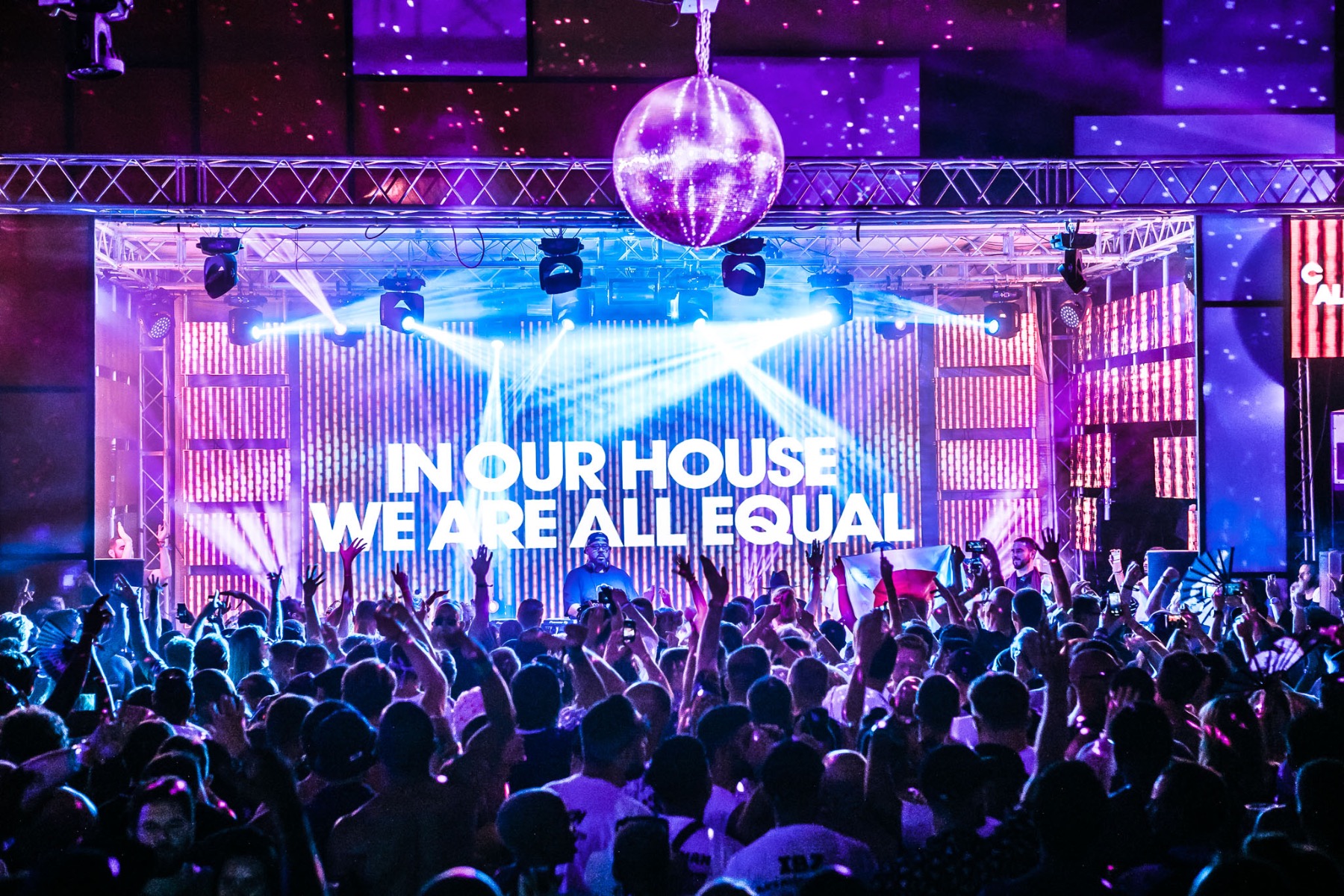 To mark 20 years of throwing parties on the island, we launched the Defected Ibiza festival this year to provide Defected fans with the ultimate opening weekend experience, throwing parties across the island’s hottest venues over the four days. Combined festival pass and accommodation packages are available to suit every budget at defected.com/Ibiza 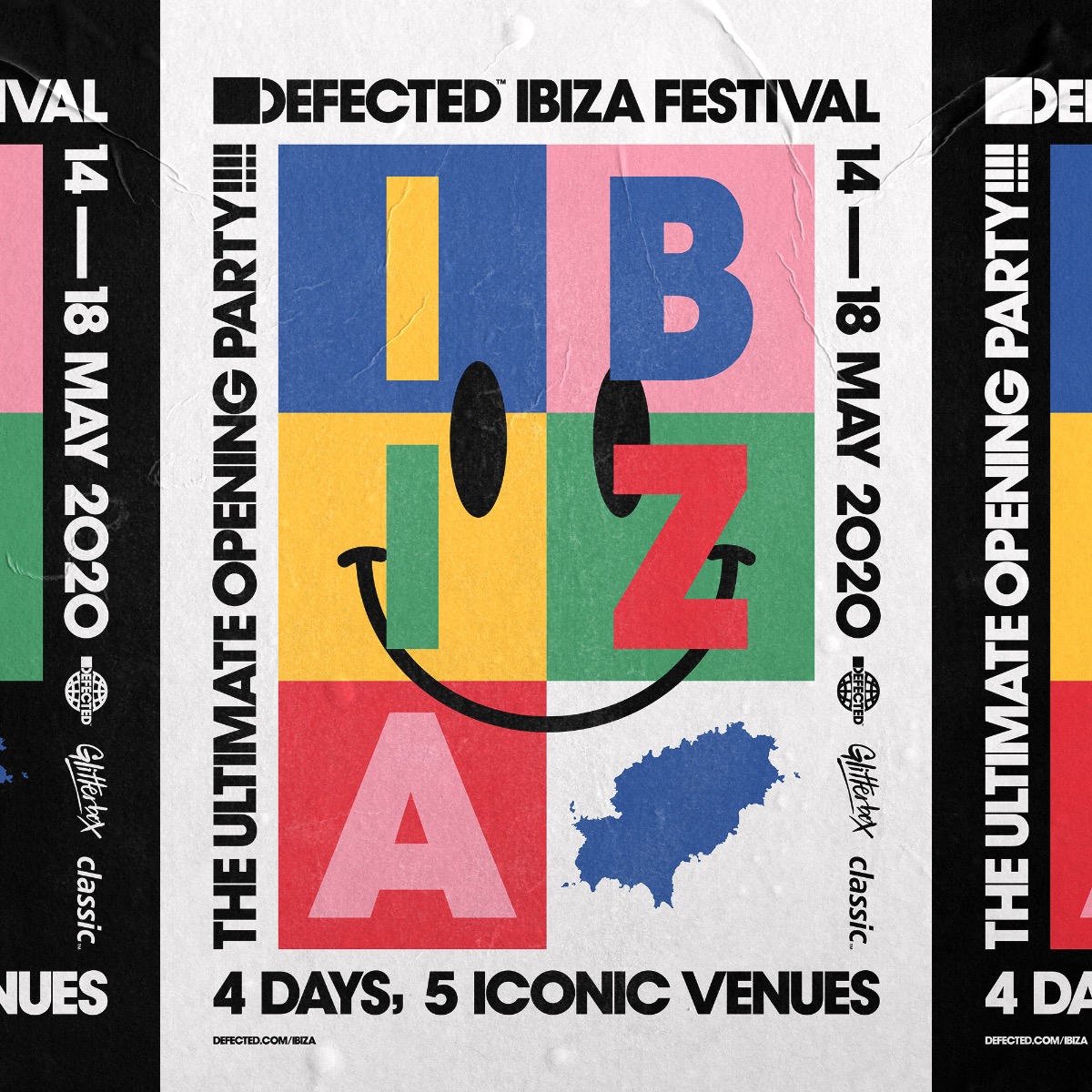 After the incredible success of the debut Defected London FSTVL last summer, we return once again for an all-day affair at Central Park, bringing the hottest house talent from the Defected, Glitterbox and Classic Music Company rosters, along with a whole host of special guests for a day of amazing house music. With the first wave of artists due to drop soon, sign up to be the first to know... defected.com/London 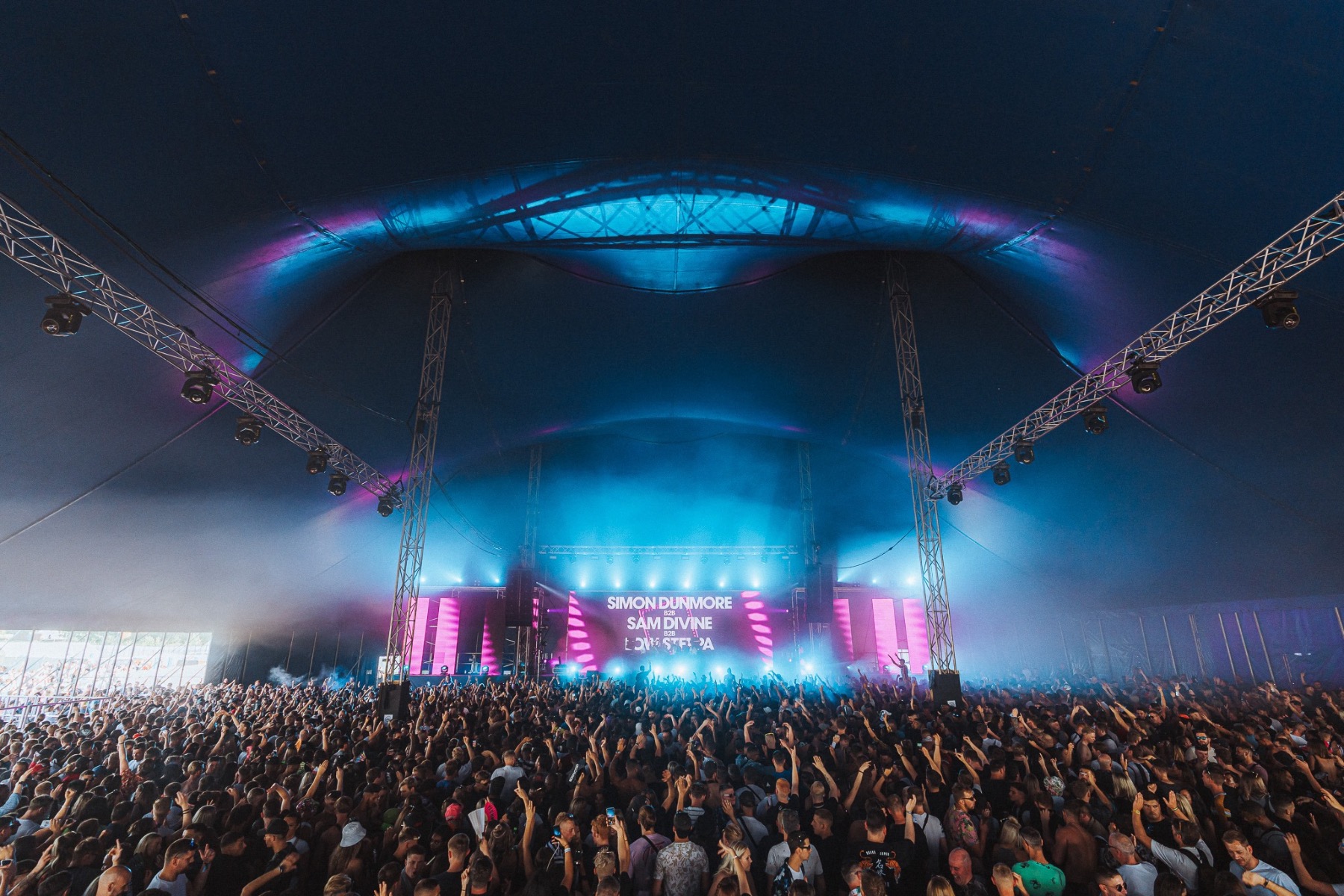 We’ll be heading to Forbidden Forest for the first time this summer, taking over the main stage as part of their fifth birthday celebrations. Known for curating an intimate and friendly vibe throughout the festival, Forbidden Forest was created by a group of music obsessives who felt restricted by the traditional warehouse and tent spaces often associated with large-scale dance events. Located in the mystical setting of the Oak Forrest in Bourne this isn’t one to be missed. 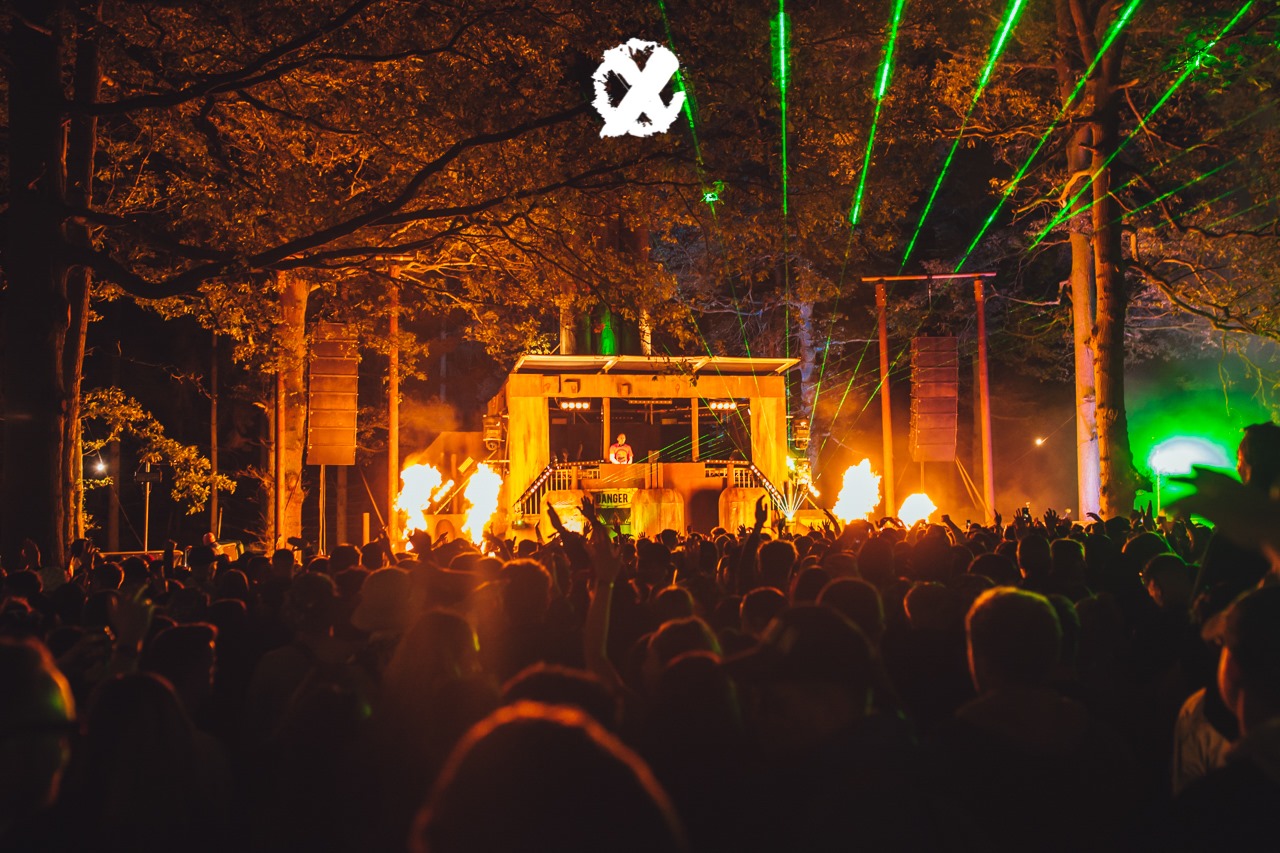 We Are FSTVL is simply a beast of a festival. Held on the outskirts of London in Upminster across two days, year on year the sell-out festival showcases world-class dance music of every genre. Returning every May since its debut in 2013, we’ve seen each edition come back bigger and better, this year taking over the same 10,000 capacity stage as we did in 2019. We’ll be providing a suitably massive line-up with Ferreck Dawn, Gorgon City, Low Steppa, Roberto Surace, Sam Divine, Simon Dunmore and Sonny Fodera joining us for a bank holiday knees-up… 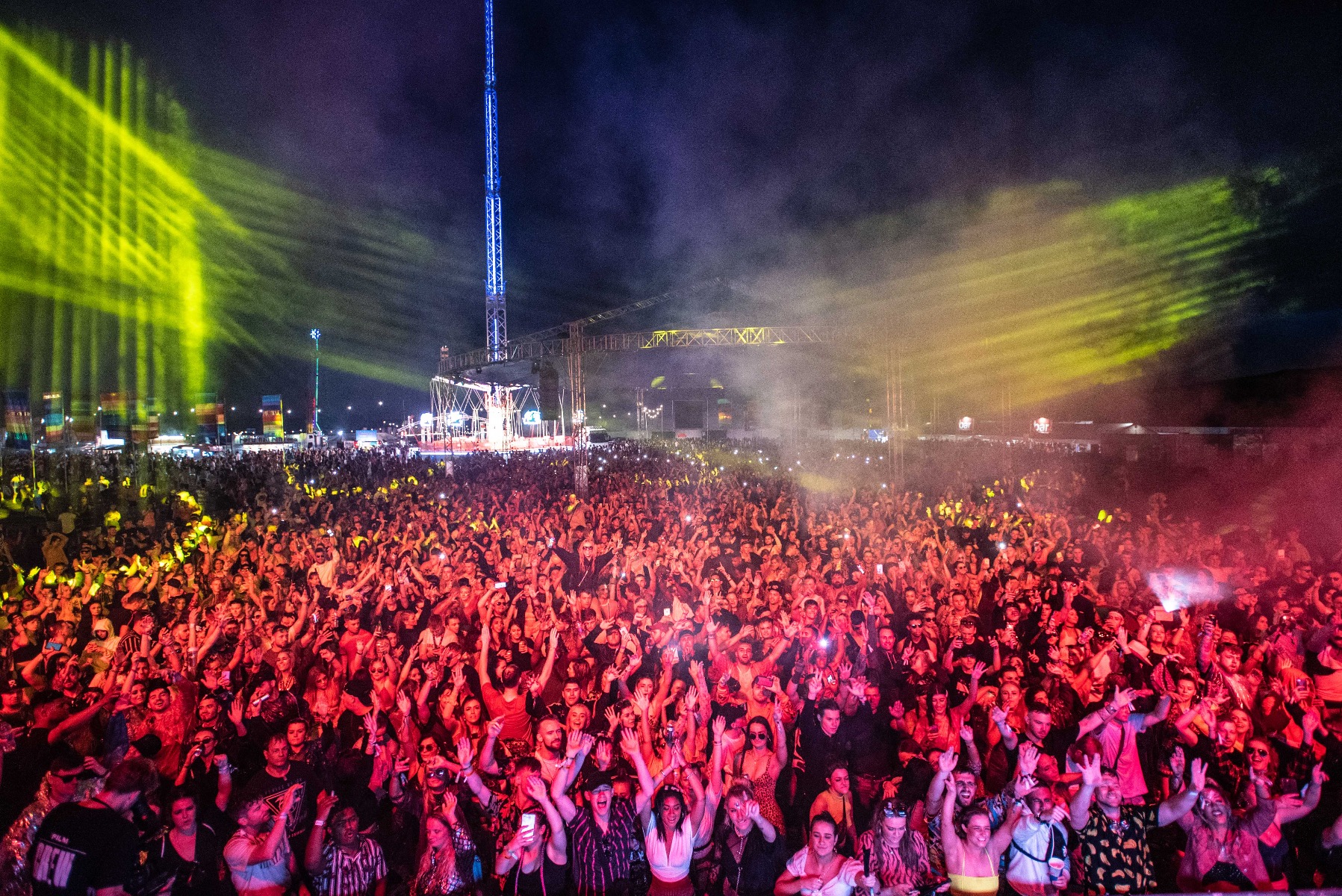 A Belgian festival that Defected has been returning to for a number of years, Extrema Outdoor takes place across three days this year for its 10th birthday celebration. With previous headliners including Sven Väth, Kerri Chandler and Gerd Janson their line-ups never disappoint, and we’ll be bringing the best of the Defected roster for our stage, line-up announcements due to drop in the coming weeks so watch this space… 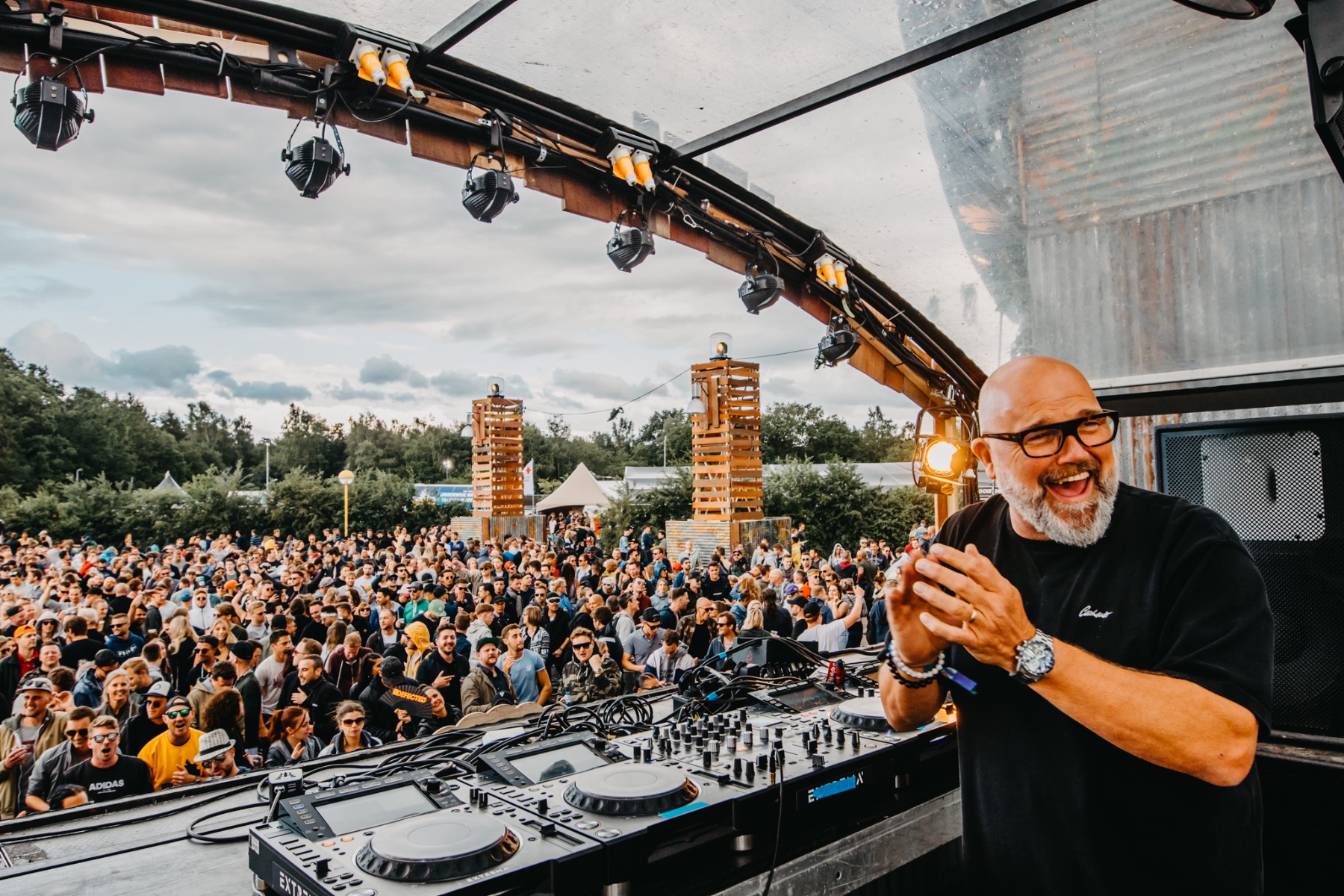 True to its name, 18HRS Festival is a one-day festival that crams a hell of a lot of house, techno and disco into just 18 hours. After making our debut in 2019, we’ll be returning to the Dutch capital for this extended-rave affair, with open-air stages going until 11pm before the rave moves into old-school warehouses until sunrise. A unique festival experience not to be missed… 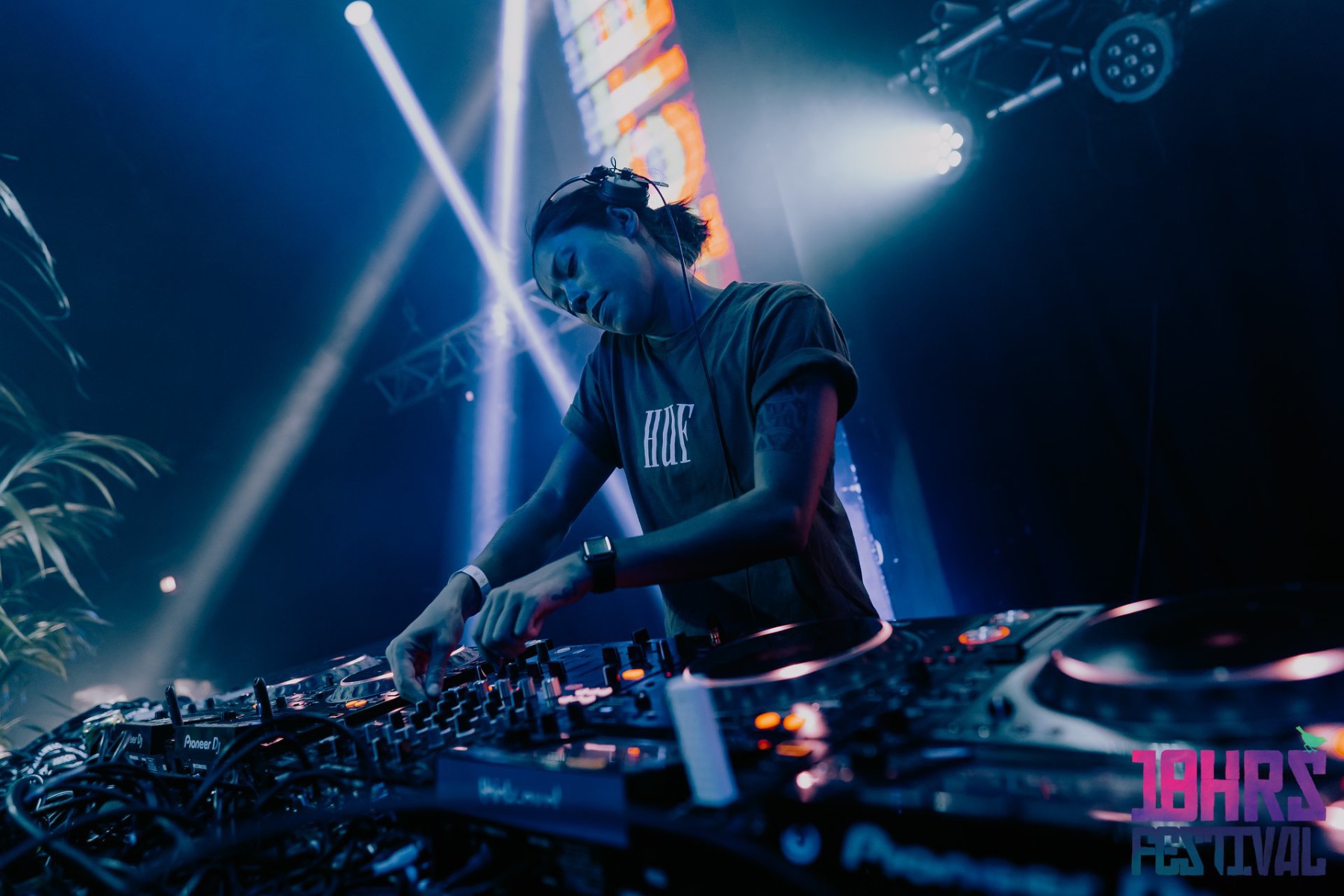