The Vision return with the third single from their eponymous debut album, along with remixes from two of the scene’s most revered producers. ‘Missing’ treads the familiar tale of love lost with a stark openness, a funk-filled track underpinned by a catchy vocal hook sure to resonate with its listeners. As one half of The Vision, this release is the first where Ben Westbeech provides vocals as well as producing behind the scenes alongside Kon, perfectly matched with regular collaborator Andreya Triana to bring the heartfelt lyrics to life. Swiss DJ Deetron is the first to provide a remix for the package, flawlessly executed with bubbling synths and snapping percussion, as the Character Records boss explores the emotional potential of dancefloor-destined house to compelling effect. Up next, underground hero Maurice Fulton steps up to the plate, an artist described by Resident Advisor as “making some of the most unhinged house out there,” his mix may strike listeners as surprising with its stripped-back feel. With extended instrumental breaks perfect for club play, the reflective feel of Maurice’s mix aptly suits the message of the record, as elegant guitar riffs and warm synths make his an irresistible version.

‘Missing’ comes as the last single before the release of The Vision’s debut album on 13th November, a body of work that further demonstrates their impeccable craftsmanship as it meanders through a mix of soul, disco, house and funk across the 14 tracks.

Since the first teaser of The Vision’s music, a white label 12” circulated to in-the-know DJs, the pair have continued to make waves with their genre-bending, multi-instrumental and ultra-modern sound. Stand-out singles ‘Heaven’ and ‘Mountains’, both featuring long-time collaborator Andreya Triana, showcased their ethos of producing completely original music, from the song-writing, to the recording of live instrumentals and meticulous production. Garnering support from tastemakers like Gilles Peterson, Gerd Janson, Annie Mac, Mary Anne Hobbs and Joe Claussell to name just a few, the Vision’s music and its return to traditional music-making practices has attracted champions of the highest order.

“We are all about music with longevity and artists with vision. Ben Westbeech is a maverick vocalist and songwriter. Kon is a purveyor of fine grooves. The album took three years to produce and is inspired by the great dance music components, soul, funk, jazz, disco and house. A proud new chapter in Defected’s own journey.” – Simon Dunmore

With their distinctive sound formed by the song-writing and studio process, The Vision have translated this into their live act, where live vocals and impeccable DJ selection bring their joyous productions to life. Debuting at Defected’s Croatia festival in summer 2019, with an intimate showcase at Colors Hoxton and a Printworks London show following.

Now this LP allows the pair to showcase their broad range of influences and musical disciplines, the result is a listener’s album in every sense, designed to be played in full, with dream-like interludes that guide its narrative.

“[The album] is going back to what I think is really important in music, which is real musicians. The energy and flow of that goes deeper in a lot of ways than electronic, sort of physical music. It’s nice to see that coming back and being able to move dancefloors in that way again.” – Ben Westbeech

“I feel in my heart we can look back on this record in its totality in a decade and still feel like there’s nothing clichéd in these records … We wanted to just do stuff that came from all of our influences up until this point in our lives.” – Kon

The Vision album will be released on 13th November 2020 on Defected Records - pre-order/pre-save  HERE or pre-order the double 12" HERE. Alongside the album pre-order the merch bundle, exclusive to the DStore, including bespoke The Vision Rizlas and incense sticks HERE. 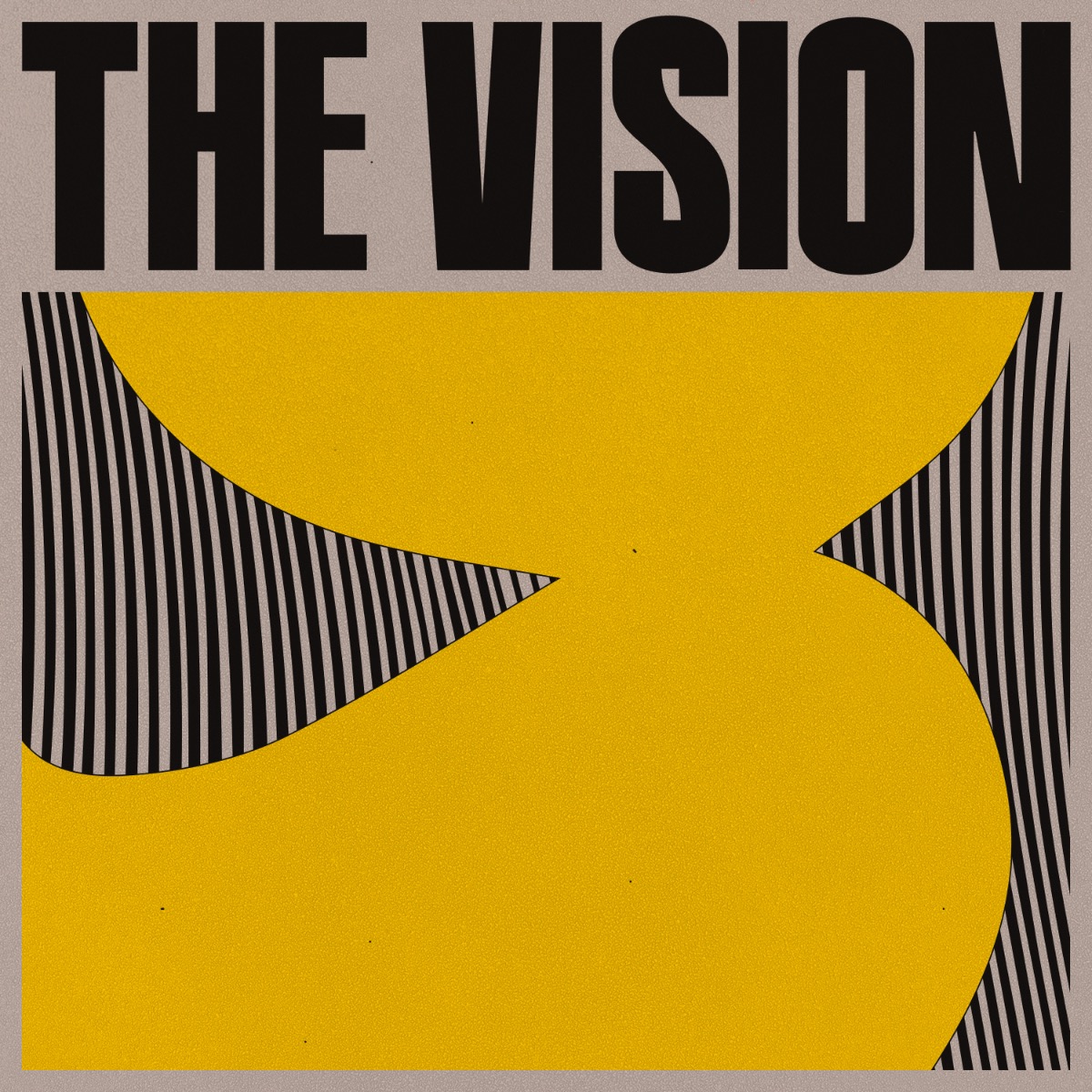